At Alpha House, we like to encourage our residents to keep their flats clean and tidy. That’s why we have started putting on a competition each month where the cleanest flats win a prize. We offer prizes for first and second places in both the self-contained flats and the flats in our Support Unit.

This month’s winner in the flats really went above and beyond, so we’d like to congratulate Martin for the amazing job he did.

As you can see from the pictures below, Martin’s flat was spotless. Residents were told that the judging would take place at an undisclosed time during the week, so if they wanted a chance at taking home the gold prize, they would need to not only get their flats clean, but keep them clean for the week.

Whilst Martin was the most impressive this month, we’d also like to congratulate all the other residents who put an effort in to make their flats presentable. All of the judges were impressed with how our residents have made their flats into a home.

We all know how a clean flat feels so much better to live in than a messy one, so everyone who made the effort to compete in this competition is a winner, whether they received a prize or not!

We can’t wait to see who wins next month! 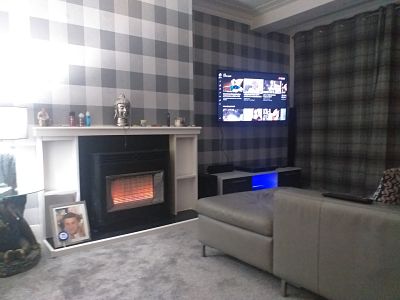 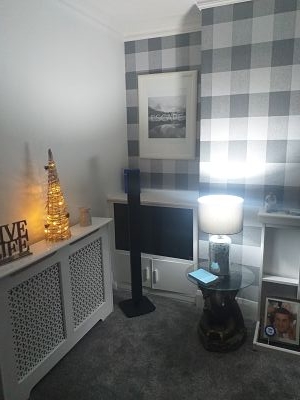